The ancient town of Balchik has a history spanning over 2 600 years. During that period it was known as the ancient Greek colony of Krouni (meaning 'springs' - due to the many curative springs in the area), the Greek and subsequently Byzantine fortress of Dionyssopolis (named after Dionisius, God of wine and feasts). Later, the town was named after the Boyar Balik who owned it and ruled over it.

The 2 600 year old Balchik is a small but very romantic Bulgarian seaside town. With its white rocks and houses standing in tiers, the pearl of the Bulgarian Black Sea coast is a preferred place for rest and tourism by the people of art and culture, scientists and foreign visitors. With its narrow streets and picturesque landscape, the town is a living symbol of a peaceful world. The place is famous mainly for its exotic Botanical garden - the biggest and most diverse in the Balkans. Flowers and trees from the Mediterranean islands, the Pacific Ocean, the Black Sea, South Asia, and America delight the visitor. The garden is a residence of about 3,000 species (over 250 of which are cactuses), set up between waterfalls, streams and ornamental canals.

The population of Balchik is around 13 000 people, although in the summer it might reach 20 000 because of the large groups of tourists. The town is located about 35 km north of Varna and 500 km east of the capital Sofia.

The area of Touzlata is located 4 km east of the town and is well known for its curing mud. A balneocentre was built here beside the two lakes, formed by old landslides. It receives patients suffering from joint disorders. A large recreational complex, a lot of villas, bungalows and a camping site are built in the area. There is a mineral spring with water temperature of 31°C.
Near Balchik is the famous area, called 'White Lagoon' (due to the white sandy rocks) It offer various opportunities for camping, rest and water sports, clubs, bars, numerous bungalows for tourists having no camping equipment, small restaurants and stalls for sea and continental food. The nature is very well preserved, the beaches are virgin with no human interference at all.

Fifteen kilometers south-west of Balchik is the village of Obrochishte with a well-preserved fortress dating back to the early Ottoman rule. Travellers of that time used to compare it with the beauty of Baghdad.

Properties for sale in Balchik 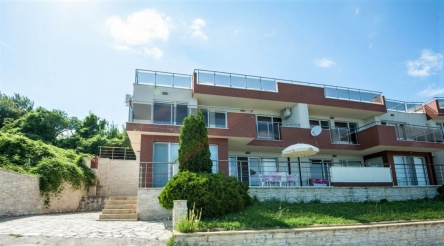 Semi-detached house for sale in Balchik 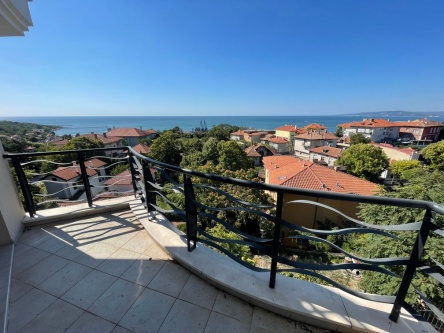 One bedroom apartment in Balchik for sale 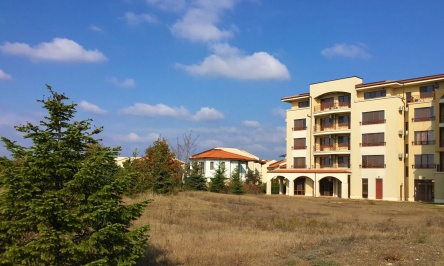 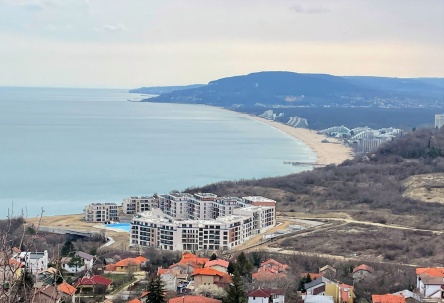 Building plot for sale near Albena and Balchik with sea view 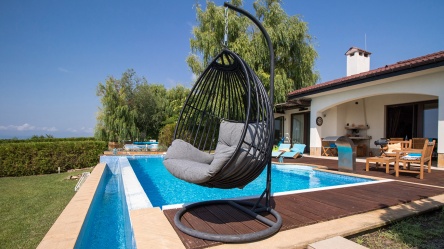 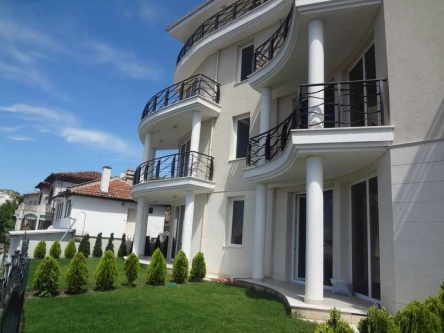 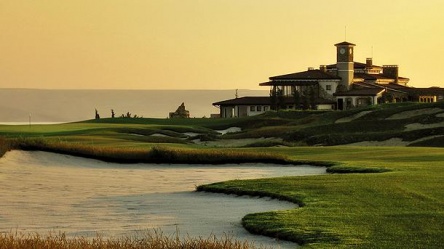 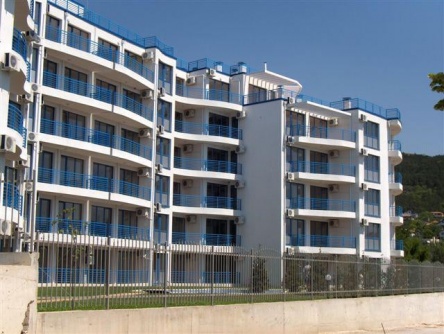 Apartments for sale in Balchik