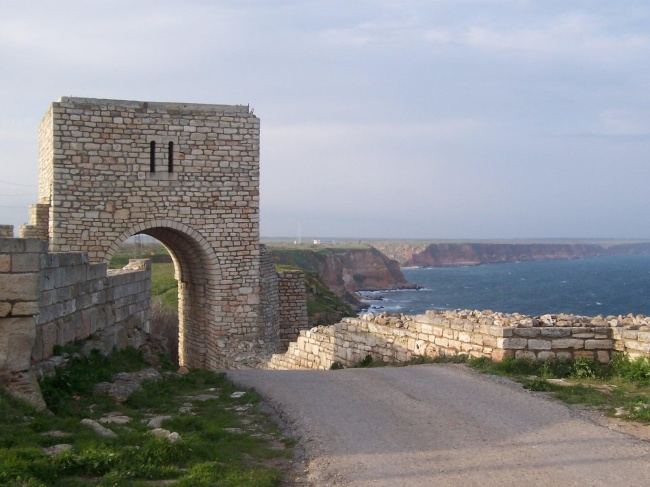 Kavarna has a population of around 12 000 people and is situated about 48 km north of Varna, 518 km northeast of Sofia and 12 km away from Cape Kaliakra.

On the high hill of Chirakman one can find the remains of Roman villas and walls, as well as of medieval buildings and churches. There is a museum hosting interesting exhibits of the town's history, there is also a small Art Gallery and local Archaeological Museum in the town. There are numerous small beach strips near Kavarna.

Catering: Near the harbour and in the centre of the town there are several nice restaurants offering sea food and traditional Bulgarian cuisine. The small restaurants offer local dishes, pizzas, spaghetti, etc. The local producers sell fresh fruits and vegetables.

Transport: Kavarna is connected to Varna via Balchik and to Dobrich. There is regular bus transport as well as private transport - minibuses, taxis. One can use sea transport from the town to nearby Balchik. Kaliakra, some villages and small camping sites adjacent to the town, upon agreement with the anglers.

Places to go: Near Kavarna, about 12 km eastwards is located Cape Kaliakra, where the ancient fortress called Tirisis was located. According to the legends, it was a hiding place for the treasures of Lyzimah, successor of Alexander the Great. At the time of the Roman Empire, the town bore the name of Tetrasiada, then during the Byzantine rule - Akre, and in the Middle Ages - Kaliakra. Today there are quite enough remains of those ancient settlements and part of them can be seen exhibited in a small museum sheltered under a limestone cave. There is a legend telling the story of several Bulgarian girls who chose to jump from the high cape with hair entangled with one another to avoid being converted to Islam by the Turks.

Nowadays, Kavarna is a modern town, mostly famous with the summer rock festivals and concerts, organised every year.

Properties for sale in Kavarna 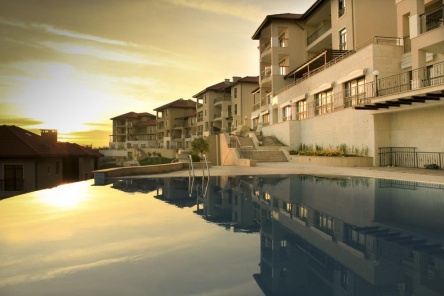