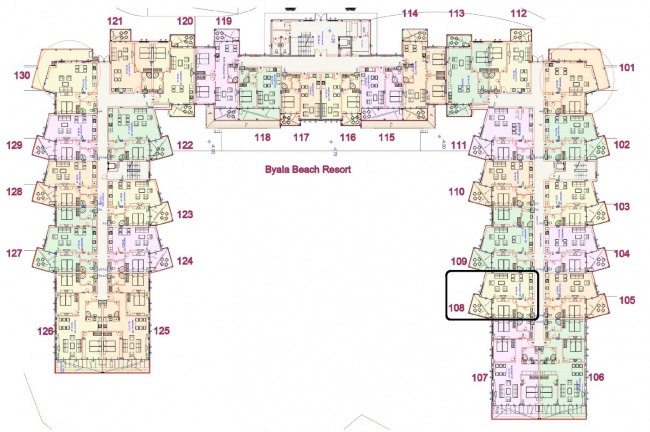 Pamporovo is the southernmost ski resort in Europe with skiing traditions since 1933. It is the sunniest mountain resort in Bulgaria with wonderful snow throughout the season. The high mountain peaks keep the wind away from the slopes and retain the snow cover during the season.
Pamporovo is situated at 1650m above the sea level at the foot of Snejanka peak /1926m/ in the greenest and most picturesque Bulgarian mountain - the Rhodopes, within 250 km from the capital city Sofia and 80 km from Bulgaria's second largest city, Plovdiv.

The resort has 25 km of ski-runs and 38 km of cross-country skiing tracks served by 18 lifts with a total capacity of 8500 persons per hour. Four snow-levelling machines and six snow cannons guarantee skiers comfortable and enjoyable downhill rides. More than 100 highly qualified ski instructors, fluent in various languages, are available to aid both beginners and intermediate skiers as well as snowboarders. Some new runs have been created and there is now another chairlift in operation.

The ski-runs come in different lengths and levels of difficulty. Beginners can start on a number of 'green' ski slopes equipped with mini ski tow-lines. For advanced skiers there are several steep 'black' ski-runs, while those interested in ski-running and biatlon can use the ski-runs around Snezhanka Peak and the sports shooting ground in Yazovira (the water Reservior) area. Skiing and snowboarding is possible between the end of November and the end of April.

Properties for sale in Pamporovo 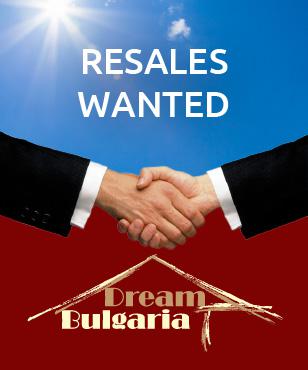